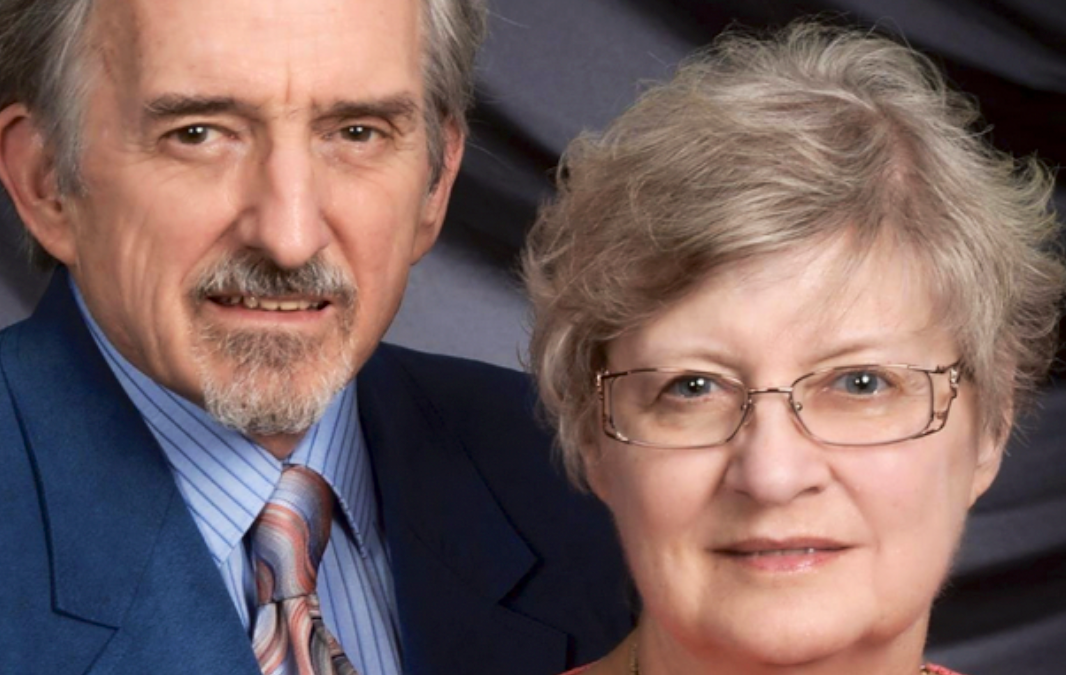 Mary Brown began her music training with the study of the piano at age 8, and oboe at age 11. By learning a new hymn each week, she was able to accompany songs for Sunday School in the 5th grade, and “graduated” to church organist two years later (one-manual, no pedals!) For the next five years, she studied organ with Marie Fox, whose husband, Fordyce Fox (Mary’s band director), had built a three manual organ for the high school auditorium in Randolph, NY. Mary double-majored in vocal and instrumental music at the State University College at Fredonia (NY) earning a Bachelor’s Degree in Education, and continued with graduate work at Fredonia, New Paltz (also in NY), Indiana University in Bloomington, IN, and Union College in Barbourville, KY. She has taught music in the public schools at Salamanca, NY, Mooresville, IN, Frewsburg, NY, and Goshen, NY, and had been teaching part-time at Lakeland Community College since 1986 until her retirement in 2012. She also taught private piano lessons in her home for over 37 years. Her involvement as organist or choir director include churches in East Randolph, NY, Stewart Air Force Base in Newburgh, NY, Leavenworth, KS, Middlesboro, KY and Mentor Plains United Methodist Church. She was Music and Choir Director at the Painesville United Methodist Church of Painesville from 1986 to 2006, and has directed the adult bell choir (Collins Bells) for many years, in addition to her organist/pianist activities (including organ/piano duet arrangements written by her husband, Bob).