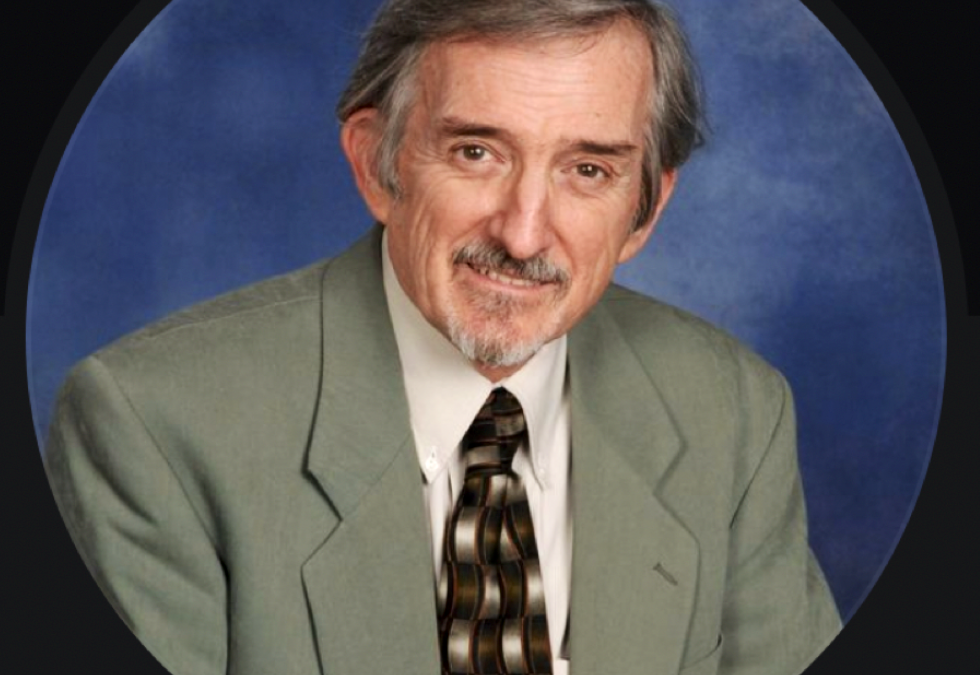 Dr. Robert Brown has been a pianist, organist and composer/arranger at the Painesville United Methodist Church since 1987. He was professor at Lakeland Community College for 28 years (24 of them as Music Department Chair). He has written for and been a featured performer with all five of Lakeland’s civic ensembles (the Band, Orchestra, Jazz Orchestra, Chorus and Flute Choir). Retired in May 2012, and awarded Professor Emeritus status, he continues to perform at Lakeland with the faculty jazz quartet (the Fac-Pac) and other ensembles. Dr. Brown’s formal training was at SUNY Fredonia (B.S.), Indiana University (M.M.) and Columbia (Ed. D.), with assorted clinics and seminars at Chautauqua, University of Las Vegas and University of Illinois. He served in the military with the 371st Army Band at Ft. Leavenworth, and then at the West Point band as pianist/arranger (where he arranged and performed the Concerto in G by Ravel for the USMA BAND). He organized and performed a jazz program as part of the PUMC Concert Series Feb. 12, 2012 with Jack Schantz, Dave Morgan, Mark Gondor and Evelyn Wright. Some of Bob’s compositions written for and/or performed at PUMC include: — “The Undaunted Spirit” (a hymn for the 175th Anniversary of the church) — “Premiere” (an organ piece in 1993 for the dedication service of the new pipe organ) —“Fanfare for Pipes, Bells and Strings” (for the 10th anniversary of the organ) — “Whatsoever Things are True” (a choral piece in 2001 for Rev. Kalb’s 30th Anniversary Celebration) —“More Blessed” in 2007 —“Now! (chorus or congregation) — “Keys to the Kingdom” (2013 for the 20th anniversary of the installation of the pipe organ) Bob’s wife/organist Mary, and flutist Judy Elias regularly perform from the ongoing output of his arrangements of pieces for other media.