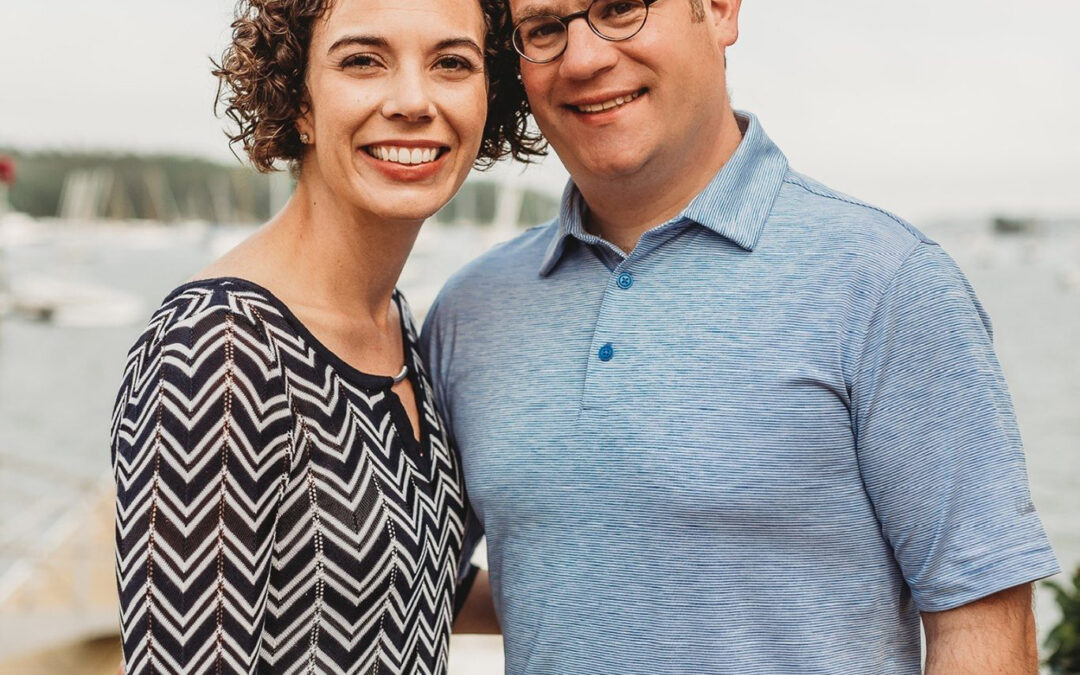 Fritz Streiff has served as Director of Music Ministries at Painesville United Methodist Church since 2008.  Fritz directs our Chancel Choir and Men’s Ensemble.  In addition, he coordinates the music staff and serves as curator of our concert series.

Fritz grew up in a musical household, learning much from the vocal and keyboard example of his father, the Rev. Gary Streiff, and gaining much support and musical appreciation from his mother, the Dr. Rev. Peggy Streiff.  Gary always directed the church choir and served as the pastor throughout Fritz’s childhood.  Their family of 3 men and 3 women were known from time to time as the Van Streiff Family Singers and shared great times singing together.  Fritz studied piano from a young age and developed a love of choral music throughout his time in high school and exposure at Baldwin-Wallace Music Conservatory.

Fritz holds his BA from Baldwin-Wallace University where he studied Business and Music.  He received his MM in Education with a choral emphasis from the University of Akron in 2001.  He traveled throughout the US and Europe and performed with Up With People during the 1998-1999 academic year.  Fritz was mentored by the leadership of Dr. Samuel Gordon and Dr. Ann Usher during his time at the University of Akron.  In addition to choirs at BWU and U of A, Fritz has sung with the Handel Society Choir (Berea), Singers Companye (Akron), and A cappella Nuance (University of Akron).

Fritz has served as the Director of Choirs for the Chardon High School and Chardon Middle School Choir programs since 2007.  At Chardon, Fritz oversees 8 choral ensembles and serves as the music director and lighting coordinator for the high school drama program.  Fritz takes great pride in sharing choral music with his students.  His classroom has a banner “We sing: Love, Joy, Peace, Compassion, Sorrow, Unity, Celebration”.  Music helps us express the human experience in ways that are relevant and deeply personal.